Access resources from our library of information and useful inks.

After the numerous needs and issues facing the railroads in the State of New Jersey, Bob Bailey of the Port Jersey Railroad conducted a fact finding and best practices mission, which led to the formation of The New Jersey Short Line Railroad Association (NJSLRRA) in July 1991. Bob Bailey was the President from its founding serving diligently without interruption until December 31, 2018. Also chartering the initial association was the late Ben Friedland of the Morristown & Erie Railway, after whom the Benjamin J. Friedland Award is named.

The initial NJSLRRA Meetings were hosted by New Jersey Department of Transportation (NJDOT) for the first years. Over time the meeting migrated to Conrail Headquarters where they are attended by New Jersey short lines, Conrail, CSXT, Norfolk Southern, CP, US DHS and FRA representatives, NJDOT and NJ TRANSIT officials, consultants, contractors, railroad suppliers, and members of the NJ Legislature. In 2019 All the freight railroads decided to create the New Jersey Railroad Association (NJRRA) to work together with a commitment to work with ALL who assist supporting freight rail transportation in the State of New Jersey. 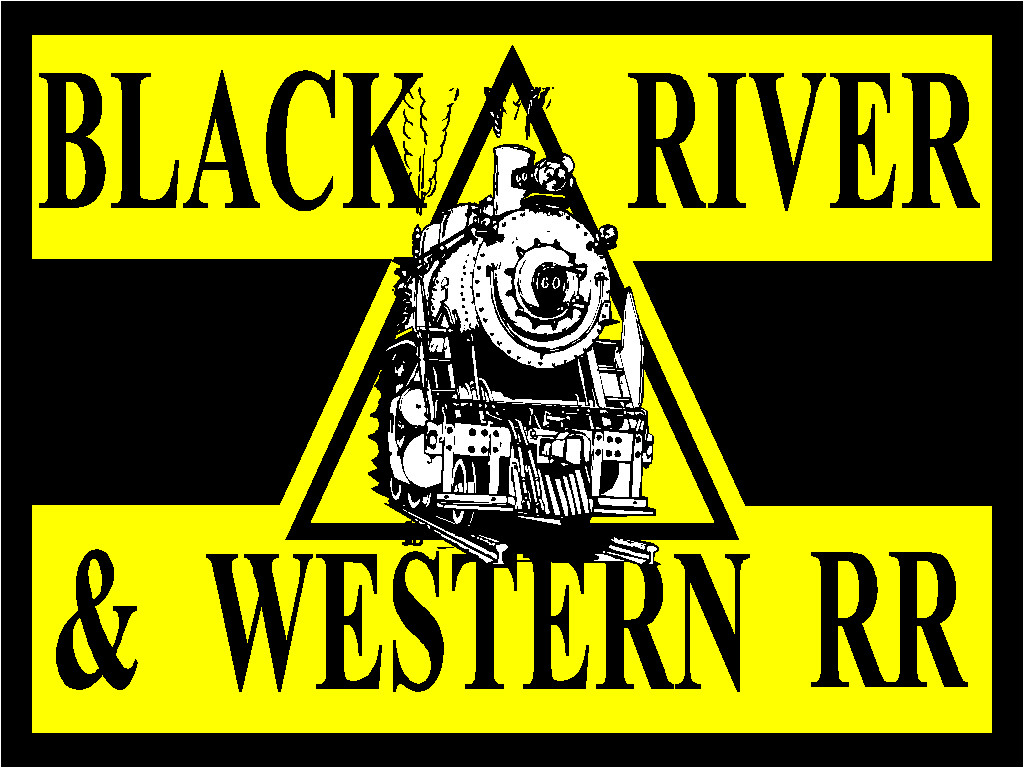 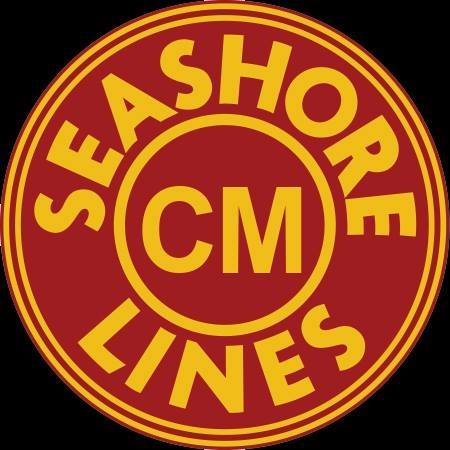 Connections: CSX at North Bergen; NS at Marion Interchange and Passaic Jct. (Also with CSX, CP and NS at locations in NY State)

Connections: NS and CSX and Conrail

Connections: NS and CSX at these three locations 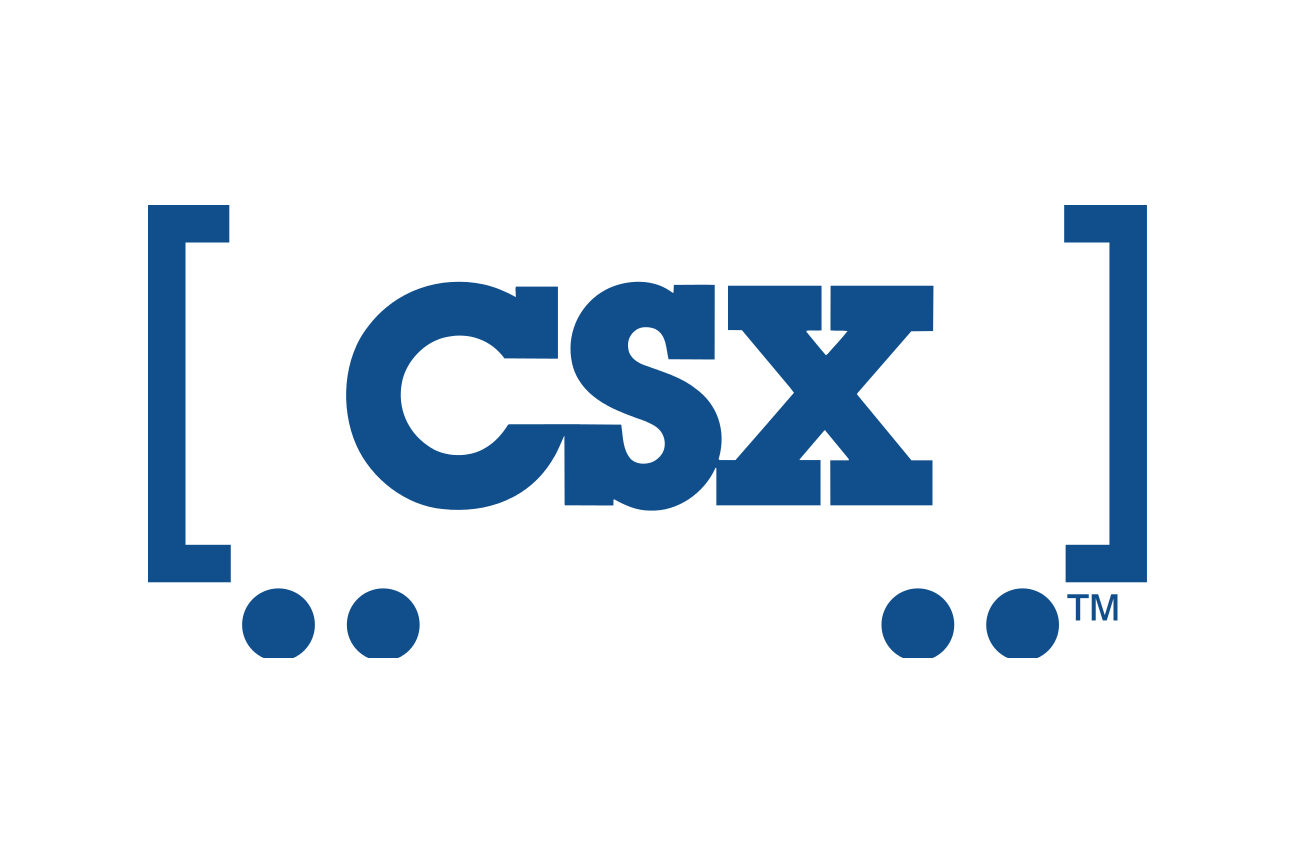 Conrail is a switching and terminal railroad owned by CSX and Norfolk Southern. We operate on approximately 843 miles of track throughout New Jersey and Philadelphia. Having convenient locations in Newark and Camden, we provide local freight services for 286 customers in the Jersey/Philly area. 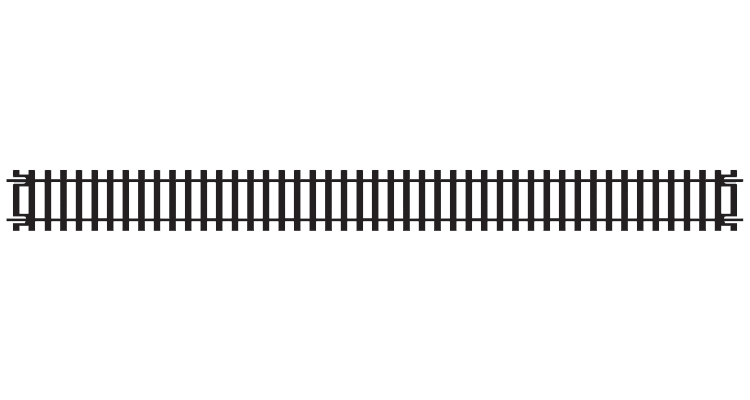 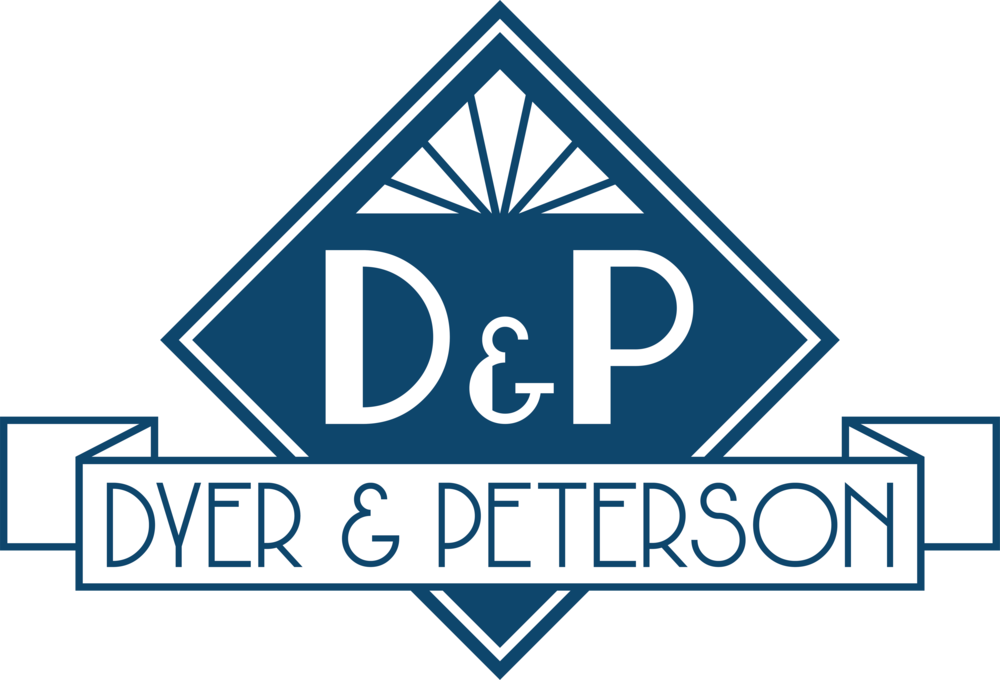 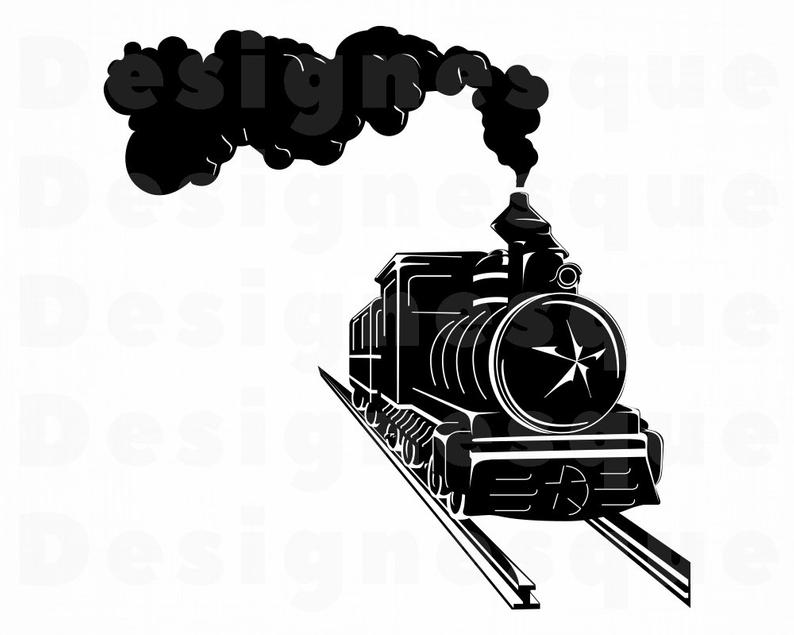 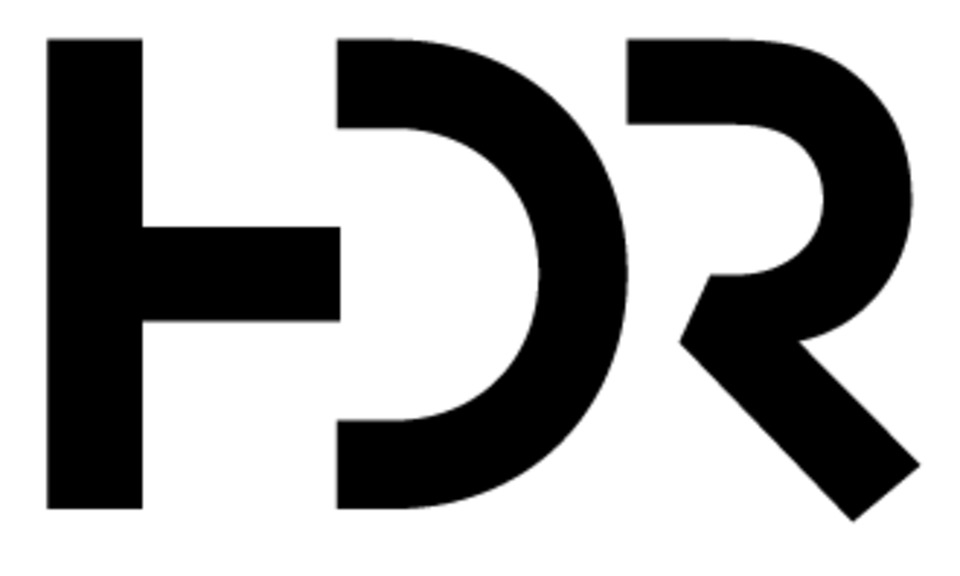 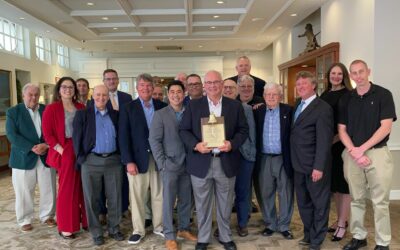 Tim Tierney joined Conrail in 1978. Working his way through various positions, Tim retires from Conrail as President & Chief Operating Officer. Conrail has been a longtime supporter of the New Jersey Railroad Association. We were thrilled to host a luncheon on...

Our current rail policy is key to N.J.’s economic future. Don’t change it. 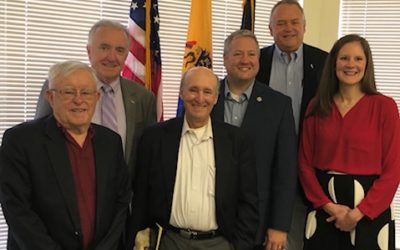 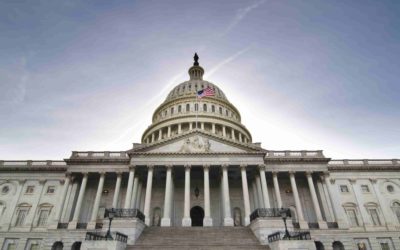 Spanning nearly 140,000 miles, freight railroads serve nearly every industrial, wholesale, retail and resource-based sector of the economy. From the selling and building of automobiles and houses, to electricity generation, to the selling of goods to export markets,... 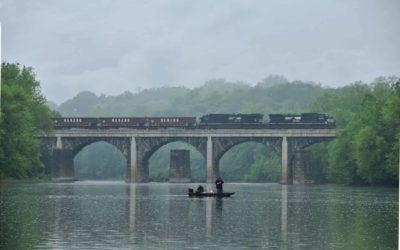 for Meritorious Service to the Short Line Industry

In recognition of its tenth anniversary, the members of the New Jersey Short Line Railroad Association decided to create an award to be presented annually. The award would recognize an individual who had promoted and served the short line railroad industry with merit and honor over their career.

When it came time to decide whom to name the award after, only one person’s name was considered: Benjamin J. Friedland. In addition to being president of the Morristown & Erie Railway, Ben was one of the founding members of the NJSLRRA and a director of the American Short Line and Regional Railroad Association. His promotion of the industry raised the public’s awareness of Short Lines, as well as improved relations between the larger Class I railroads and the short lines of New Jersey. The sudden passing of Ben in 1998 was a great shock to the railroad industry, but the Association has moved forward in the time since his death to become one of the more highly regarded state rail transportation associations in the country.

It is with great honor that the New Jersey Short Line Railroad Association names this award the “Benjamin J. Friedland Award for Meritorious Service to the Short Line Industry.”

The following people have received the award: 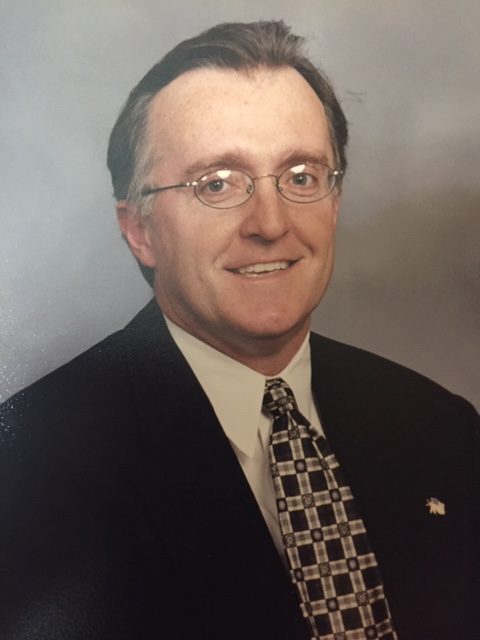 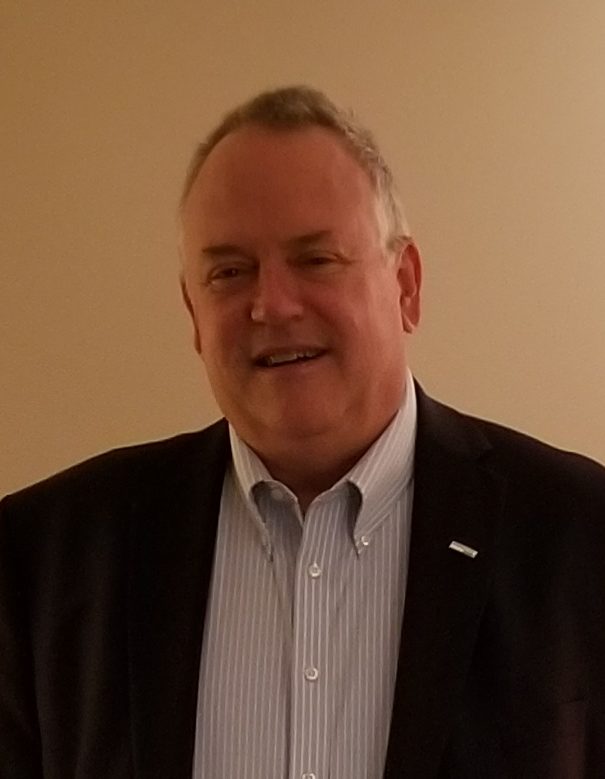 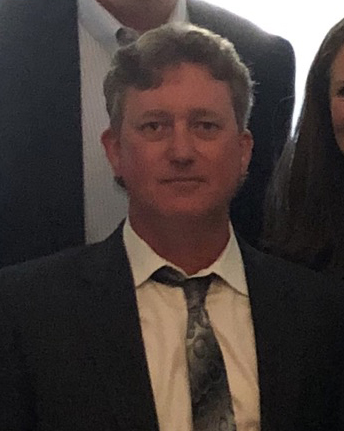 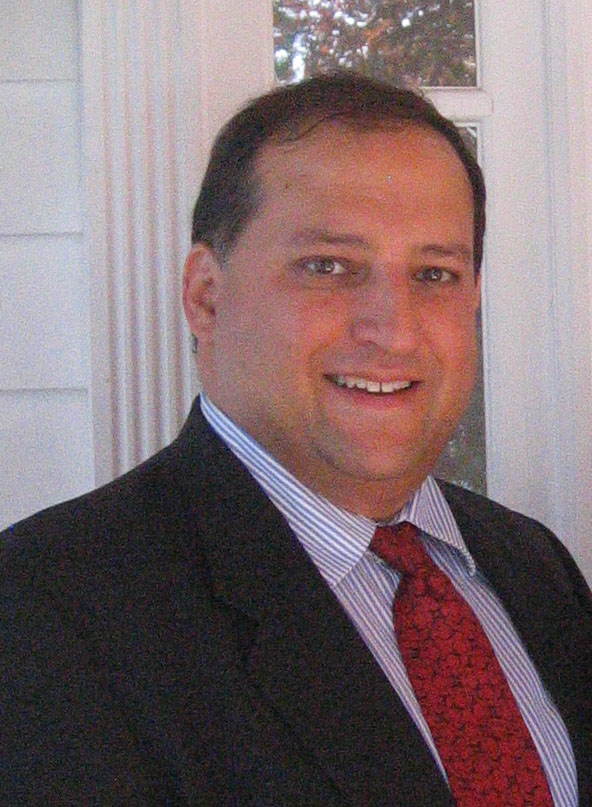 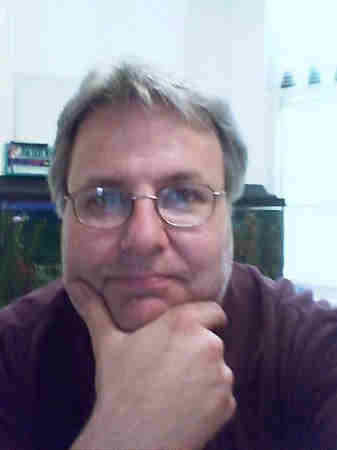 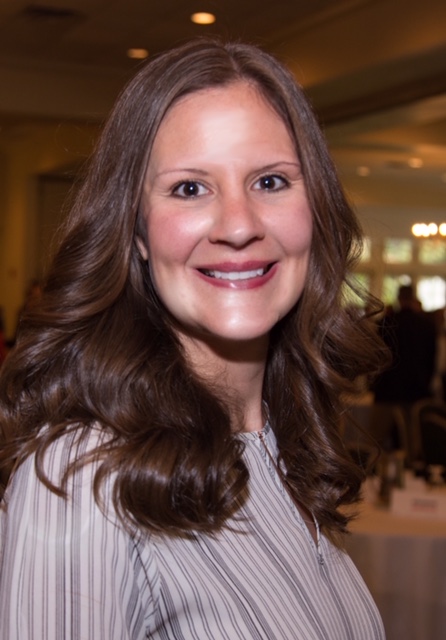