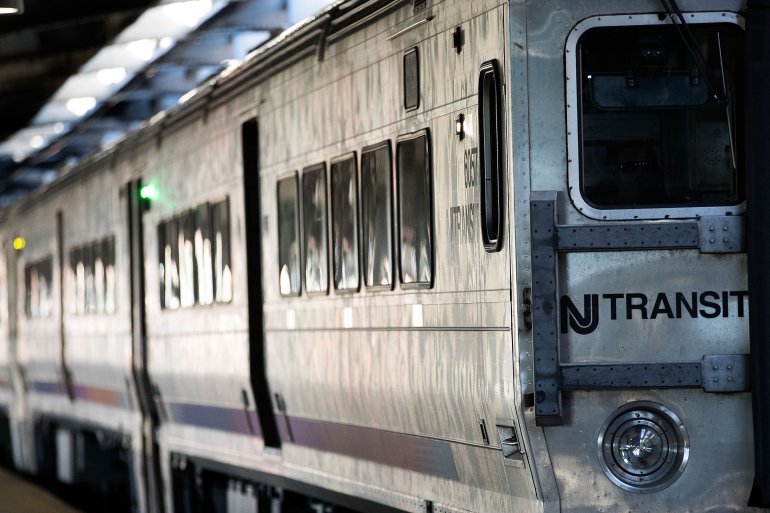 TRENTON — A bill put forward in New Jersey’s Senate is the latest step to try to get crucial federal funding for a new rail tunnel into New York City.

The bipartisan measure announced Friday would create a commission composed of representatives of both states and Amtrak to oversee the $13 billion-plus project. The government requires that a bistate entity be created to act as a project sponsor and apply for federal grants and loans.

The lack of a qualified project sponsor has been one of several sticking points for the Gateway project, an undertaking that includes the new tunnel, a new rail bridge in northern New Jersey to replace an early 20th-century bridge and an expanded Penn Station in New York.

Amtrak has warned the deteriorating conditions inside the tunnel could force more and longer closures for repairs in coming years, creating increasing delays for trains between Washington, D.C., and Boston.

A new tunnel would allow Amtrak to make repairs to the existing tunnel without service disruptions, and ultimately would increase rail capacity between the two states.

The Federal Transit Administration has rated both the tunnel and bridge projects medium-low, meaning that they currently aren’t eligible for federal grants, due to what it says is an insufficient funding commitment by the states. The states have proposed paying for half the cost of the project with low-cost federal loans.

The DOT also called the states’ request for more than $6 billion in federal grants, comprising the other half of the cost, “unprecedented.”

The tunnel project submitted its preliminary environmental report more than a year ago but hasn’t received the final approval from the Department of Transportation that would allow construction to begin.

The DOT hasn’t indicated when a final decision would be released.