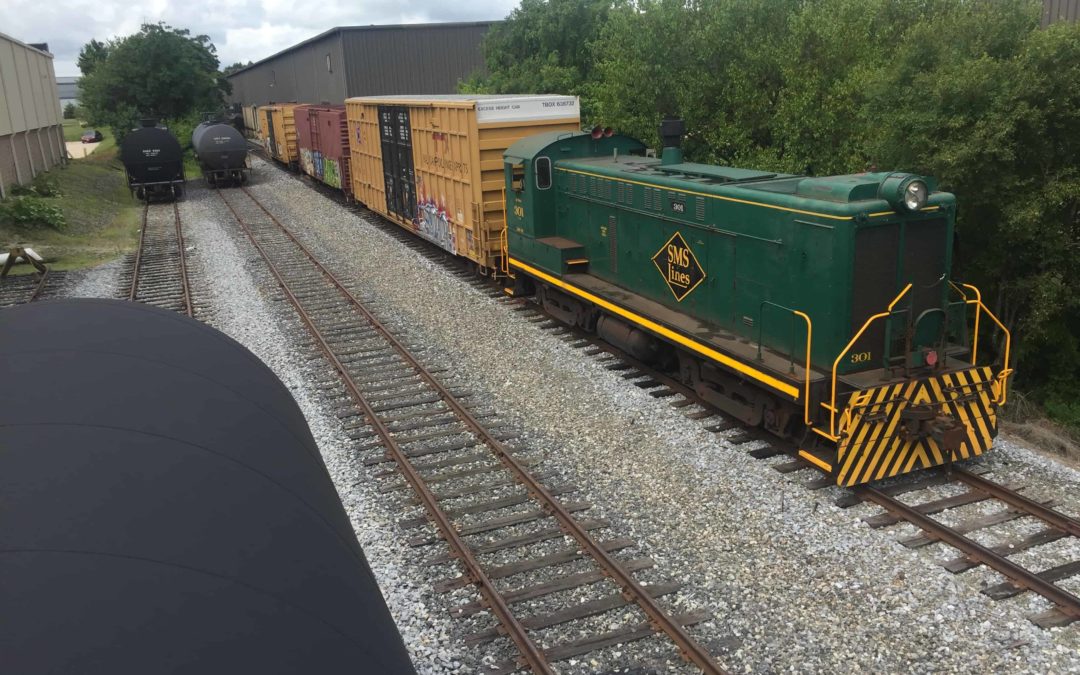 The state Department of Transportation announced it is releasing $161.25 million in county aid grants to help improve local infrastructure throughout New Jersey.

The grants to all 21 counties in the state are funded through the New Jersey Transportation Fund, which is supported by a deal struck under Republican Gov. Chris Christie to boost the gas tax. At the time, the agreement between Christie and the Legislature paired a number of tax cuts with a 23-cent gas tax increase in what the governor called “tax fairness.”

County aid grants are appropriated each year for the improvement of public roads and bridges. The money is spread out based on population and road mileage in each county, and each county selects the projects that receive funding.

The grants range from $3.3 million for Cape May County to $13.6 million for Bergen County.